Why Travel in a Luxury Bus Rather than Flying 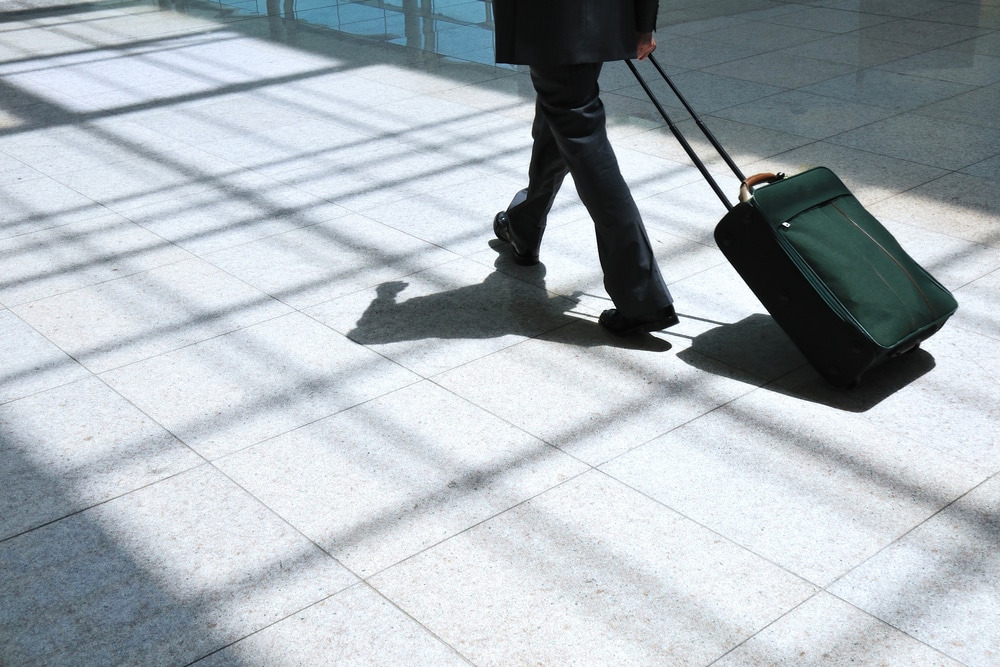 Why Travel in a Luxury Bus Rather Than Flying

If you are planning an extensive trip or a business trip in Las Vegas, Los Angeles, Garden Grove, Anaheim or Diamond Bar, you may want to hire the most convenient method of luxury transport. Luxury buses and Flying are the main options to enjoy your trips. However, Traveling on a Luxury Bus is a better option. This article will discuss why you should travel in a luxury bus rather than flying.

The Bus Is Cheaper Than Flying

One of the many benefits of hiring a Luxury Bus Rather Than Flying is the affordable cost. Air travel’s transport cost per person is more expensive than using a luxury bus. In addition, one must pay for baggage fees and other miscellaneous expenses when using the flying option. LuxXpress runs a shuttle service between Las Vegas, Los Angeles, Garden Grove, Anaheim or Diamond Bar at an affordable price of $45.

Flying requires you to purchase your ticket earlier than the departure date. The preparation will come with an additional cost. In addition to preparations, you can change your departure time or even the date with a luxury bus, which is not the case with Flying.

A bus can pick you up from its designated locations and stop along the way, unlike by plane, which will not stop until it gets to its destination. Occasional stops and breaks will be an advantage to those who cannot tolerate the long travel because of health issues. The break will help passengers enjoy the ride.

Flying is faster than the bus and thus will reach its destination faster than bus travel. Flying will reduce the time and chances for interaction with your group. The bigger space in the bus will also increase the chances of interacting and making new friends. Occasional stops and breaks will lead to team building.

Coaches emit lower levels of carbon dioxide per passenger than planes because of the high altitude with the pane. In addition, the higher fuel consumption in plains than in the bus increases the carbon dioxide emissions.

Though Flying might be more convenient in some situations, buses are far much better than Flying. In addition to the low cost of $45 in LuxXpress buses, road travel is better because of the space, time-saving, among other advantages as discussed above.